Borne of a traveled, tested, bohemian spirit, Los Angeles based Cynthia Vincent has mastered universal appeal to become one of the industry’s leading contemporary designers. Cynthia began her journey studying at Otis Art Institute of Parsons School of Design, where she perfected her classic yet eclectic silhouettes that encourage women to express their individuality through well-conceived, timeless garments. After graduating with a Silver Thimble Award, Cynthia was recruited by prestigious design houses, including Harriet Selwyn before launching St. Vincent, in. St. Vincent was an incredible success, leading Cynthia to merge the collection to form the contemporary line VINCE., which immediately solidified its reputation as a coveted sweater brand. Marked the launch of TWELFTH STREET BY CYNTHIA VINCENT at Mercedes Benz Fashion Week, and since its debut, the ready wear collection has vastly extended to include sought after accessories including handbags and footwear. 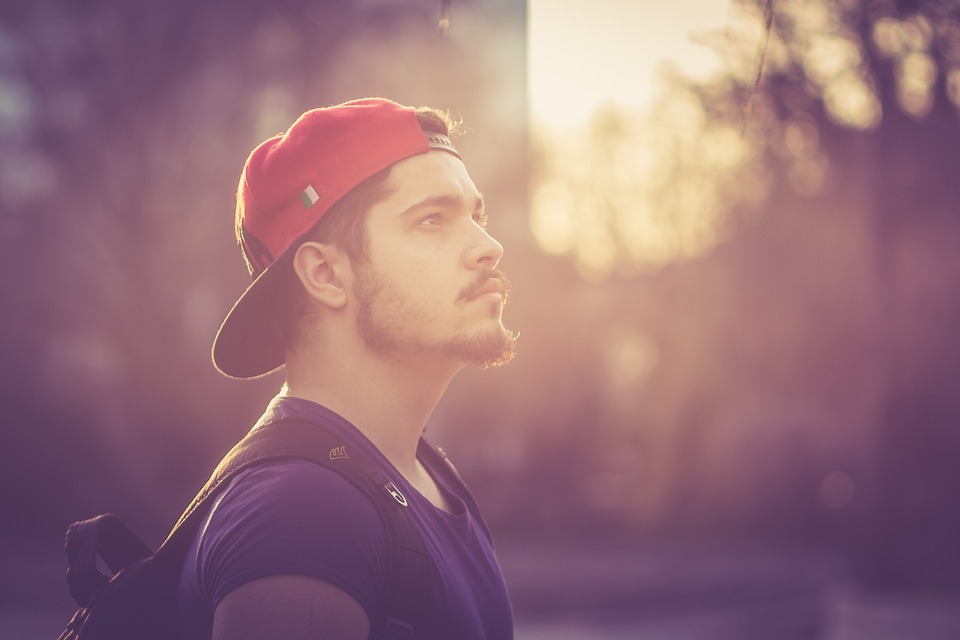 Through the years, Cynthia has also had tremendous successful collaborations and launches with Target and QVC, which resulted in instant sell outs. This year Cynthia celebrates TWELFTH STREET BY CYNTHIA VINCENT’s 10 th Year Anniversary with an Anniversary Collection, resurrecting bestselling sweaters over the years as well as a selection of signature footwear. In addition to the label’s Elizabeth Street flagship in New York, TWELFTH STREET BY CYNTHIA VINCENT is globally recognized and sold at Barneys New York, SHOPBOP.com, and over 300 specialty stores across the U.S. and select stores in Dubai, Japan and Europe. The collection has also been seen on style iconic celebrities such as Anne Hathaway, Blake Lively, Drew Barrymore, Jessica Alba, Kate Hudson, Nicole Richie, Sienna Miller, and Zoe Saldana.

6 Reasons That You Should Own A Boat

10 Best Places in Italy to Go for a Holiday